Are Taxes in Canada Really that High? 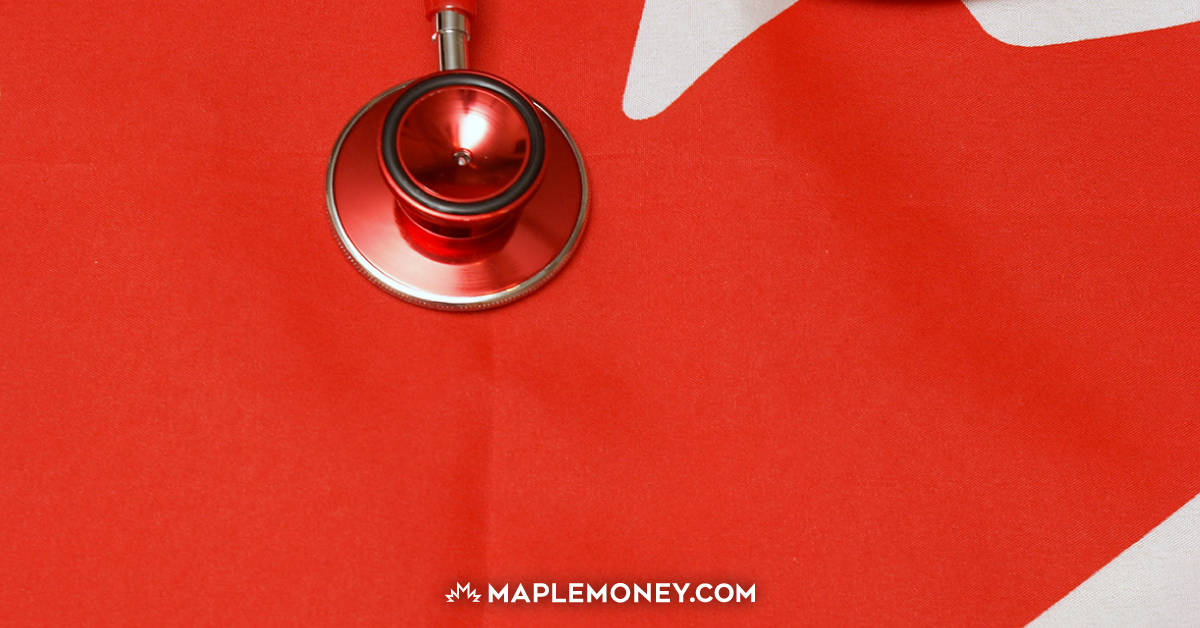 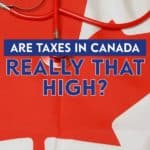 A Press release by Fraser Institute showed the total tax bill of the average Canadian family has increased by 1,624 per cent since 1961, while expenditures on housing increased by 1,198 per cent, food by 559 per cent and clothing by 526 per cent from 1961 to 2009. The report was widely distributed by several media outlets including this one in the Calgary Herald.

There’s no question that we pay some hefty tax rates in Canada but the report is a little of what I call data spin. In other words, I can always use the facts or data to prove a point. It just depends on what data I want to show you. Here are some other relevant thoughts on taxes

Taxes and Quality of Life

It’s been said there are two certainties to life: death and taxes. Yes we pay tax but for what reason? Yes we would all prefer lower taxes but at what cost? It’s easy to suggest that we all want lower taxes but be careful what you ask for . . . with lower taxes, what will we lose? Will we lose health care? How about Old Age Security? What about our roads and our parks?

If you compare the life we had in 1961 with the life we have now in 2010, which life would you prefer? For me I would take the lifestyle we have today hands down. I like our health care system, our roads, our river valley, my laptop and the internet. Yes, there can be flaws to all these benefits, systems and policy but at the end of the day part of our taxes goes to enhance the quality of life we have.

What about Rising Incomes?

Iglika Ivanova , Public Interest Researcher at the Canadian Center for Policy Alternatives responded to the report issued by the Fraser Institute outlining some very significant flaws in their analysis: Have taxes changed all that much over the past half century?

Marginal Tax Can be Misleading

We live in a marginal tax rate system where the more money we make, the more taxes we pay. That being said, I also know that we can never lose money by making more. In other words, you will always net more money in your pocket with more income even if it means moving into higher federal and provincial tax brackets. Marginal tax rates can create a perception that taxes are higher than they really are. If you don’t believe me, check out my article on marginal tax vs average tax.

Here’s another perspective using the Fraser Institute Data . . . . taxes are actually decreasing, not increasing. According to the Fraser institute, tax freedom day has been falling for the past 10 years. Their data suggests that Canadians are paying 10% less tax than they did in 2000 when tax freedom day peak to its highest point.

For selfish reasons, I’m all about lower taxes. That being said, there is an economic reality where we will have to pay some tax to pay for the quality of life that we have in Canada, as well as the province and city we live in. What are your thoughts on taxes in Canada?

How to Do Your Own Taxes In Canada

Mail-in rebates – how to cash in every time