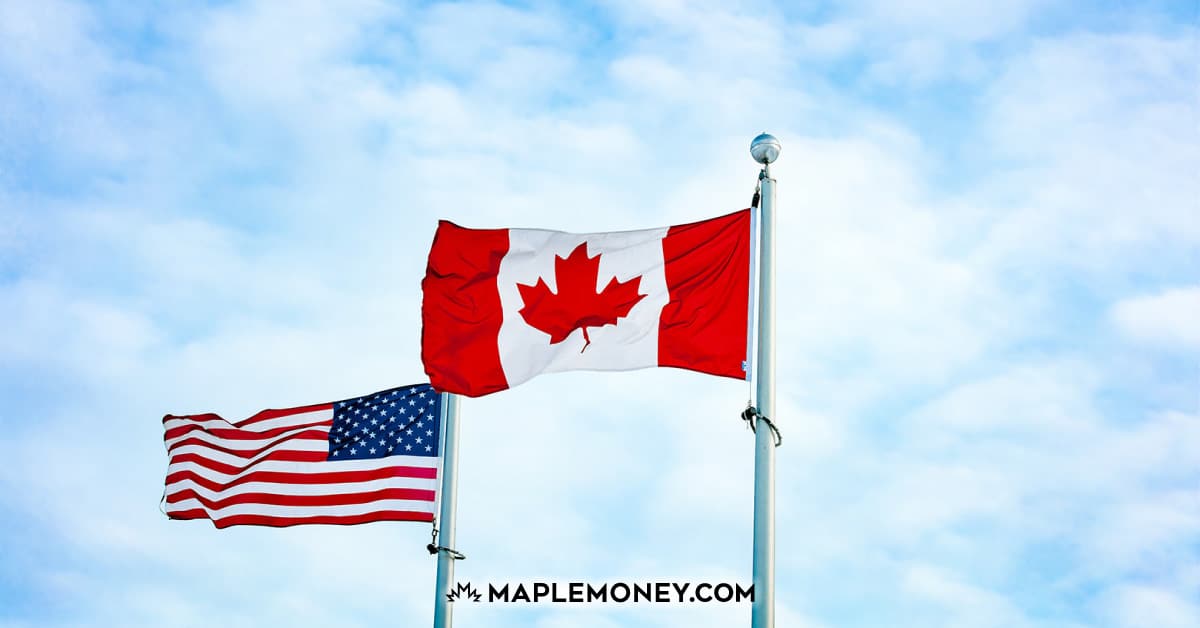 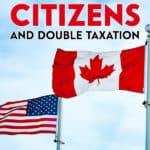 “It’s kind of cool to be a dual citizen,” I used to tell people, “you are able to cross the border easier, you have work options in the USA, and you can even vote for President if you are so inclined.” My attitude has completely reversed in the last year. I should warn that a lot of what I am about to say is basically sour grapes.

In case you haven’t paid attention to this ongoing taxation saga in the news (what, not everyone love a good tax story?) many Canadian citizens, or long-time Canadian residents have recently found out that Uncle Sam and the IRS are hot on their trail. I happen to be one of these souls that now has patriotic duties in each country to fulfill. If you are in the same boat as myself, chances are you had likely never heard of this tax filing obligation for dual citizens. The reason is has come to my attention (and many others’) lately is because as of 2013 the IRS is forcing Canada’s financial services to show them our records.

The Land of The Tax Grab

The whole situation is a result of the unique double taxation policy of the American government. The USA is one of the only governments in the world that taxes people based on their citizenship and not their residency status. This means that you can live in Canada, work in Canada, and in theory, never actually have ever been to the USA, but still owe taxes to the IRS. If you’re confused, don’t worry, you’re in good company. There are roughly a million Canadians in this boat, and most of them don’t even know that they need to file taxes, or are determined to stick their heads in the sand until this goes away. Needless to say, I’m not interested in that tactic.

You Don’t Owe Taxes… Just 25% Of Your Bank Account

Now that I’ve scared a million Canadians half to death, here is the good news. Almost none of you owe any taxes. Without going into mind-numbing detail, the basic idea is that the USA and Canada have a bunch of deals that mean that Canadian residents will almost never have to pay taxes in the USA. There are some unique circumstances with investing large amounts of money, or owning your own business where I think it might be possible, but I’m not sure. For people that simply work in Canada and have a fairly simple tax situation, I can almost guarantee that you don’t owe any tax dollars. What you may owe, especially if you choose to wait until the IRS comes after you, is all kinds of penalties for not filing your taxes. There are many forms that have to be filled out going back six years, and none of them are really made for easy reporting for people in our position. For some of these forms, the IRS can actually seize 25% of everything in that account as a penalty for non-compliance.

Is Not Filing an Option?

As an American citizen who lives and works in Canada you have to file a million (figuratively speaking) forms that go back at least six years, and then a bunch every year after that. I am in the process of doing this right now. Some of these forms have huge penalties (up to 25% of the entire life’s savings in some cases) if they are not filed on time. Right now there is a sort of vague amnesty in effect, but that will run out eventually. If I was single, or married to someone who was not an American I would pursue renouncing my American citizenship (even though this is extremely difficult to do, and costs hundreds of dollars); however, my significant other is an American and has a lot of family in the USA. Guess how they treat former American citizens who “don’t want to be American” any more at the border? Yeah… it’s worse than whatever you just pictured. The fact is that every American citizen in Canada has to file a basic 1040, and likely a Form 2555 and a FBAR (foreign bank account report). If you have a RESP or a RRSP that becomes another headache. TFSA’s are not recognized in the States as well, so have fun with that. I am right in the middle of this tax filing mess right now. I was quoted “around $1000” to bring my tax situation up to date, and that was from a family friend. I have heard of H&R block gouging people for around $3,000 just to file that recommended six years’ worth of returns. Then you still get to continue to pay every year. I’m trying to do this on my own because I’m too cheap to pay that much money, but let me tell you, I’m reconsidering this adventure (and I find the Canadian tax system pretty easy).

The bottom line is that the USA is using a massive fishing net to try and catch a couple of big whales. In attempting to get tax evaders (I’m still trying to figure out who in the heck looks to Canada as a tax shelter) the IRS has put hundreds of thousands of innocent people in their crosshairs. So far the Canadian government doesn’t seem at all interested in standing up to the their big brother, and I highly doubt any elected American official gives a crap because we can’t vote for Senators or House Representatives anyway. I don’t like the idea of hoping it all blows over since I could basically be stopped at the USA border at any time and asked why I have not fulfilled my duties as an American citizen. The really irritating thing is that I’m not completely convinced that anyone will even look at these tax reports. Think of the man hours that the IRS will have to spend sorting out all this paperwork in order to get $0 worth of taxes from almost everyone of us! The whole situation is completely ridiculous when you consider that the big whales they are after almost certainly have the resources to evade capture forever. As usual, government efficiency at its best.

TM writes about all things personal finance over at My University Money. He intends to continue his quest for lifelong learning and hopefully help others along the way.

View all posts by Teacher Man

Mystery Shopping in Canada: A Legit Side Hustle With a Caution

The RRSP Deadline: What You Need to Know

Credit Karma Canada Review: Get Your Credit Score and Report for Free