History of the Canadian Dollar 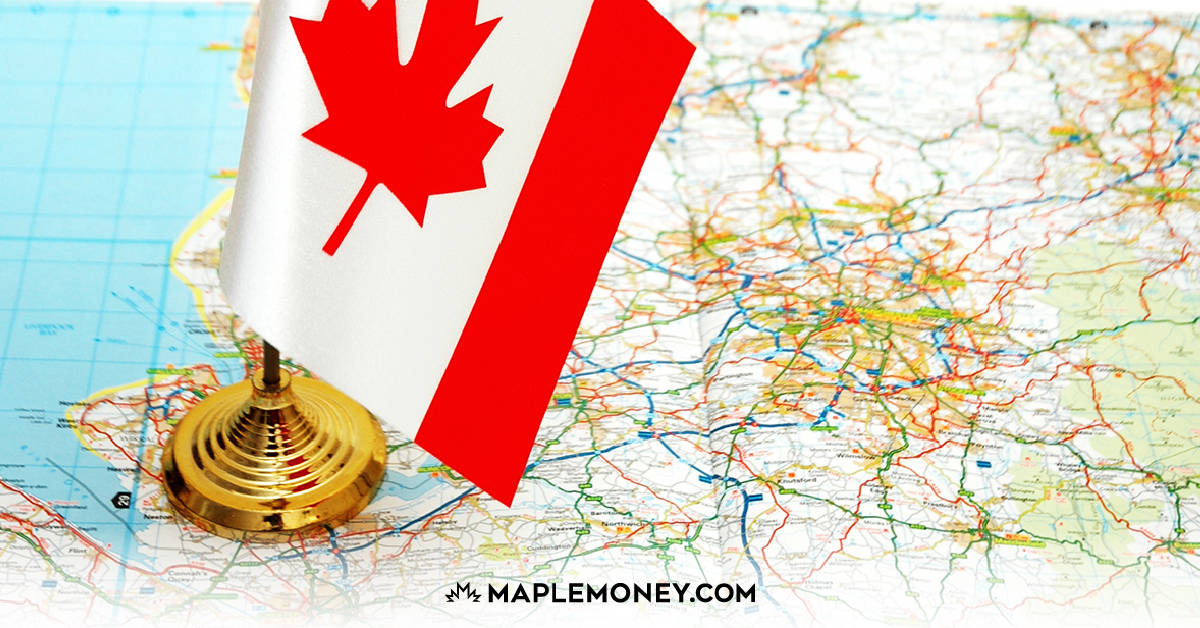 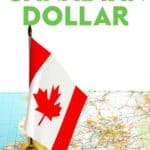 The Canadian dollar has seen a lot of changes, as different provinces joined Canada, as the value of our currency fluctuates, and as we continue to improve anti-counterfeiting measures.

First of all, it’s important to understand that the Canadian dollar isn’t the original currency of our nation. In fact, since we are technically still sort-of subject to England, it’s not surprising to see that we started out using a version of the pound, called the Canadian pound. However, by 1858, the Canadian dollar was in use.

Well, even the Canadian pound wasn’t the first currency used in our country. In fact, from 1709 to 1713, many Canadians used gold coins issued by the “Compagnie des Indes Occidentales.” Card money was also issued for use between 1729 and 1760. The Spanish Dollar was also used in the early 1800s as currency.

However, there have been plenty of other currencies in use as well. Different provinces had their own dollars, including New Brunswick, British Columbia, Prince Edward Island, Nova Scotia, and Newfoundland. However, over time, these currencies were abandoned in favour of a unified national currency by 1949. (It’s also worth noting that there are still local currencies in use in Canada, and, of course, for some time Canadian Tire money has served as a sort of currency.)

The Bank of Canada Issues Currency

The Bank of Canada issued its first notes in 1935, after being established in 1934. Since then, the Bank of Canada has made efforts to make the currency more interesting. Dollar coins have been issued, and we’ve stopped minting the one-cent piece. Additionally, we’ve started using a polymer for some of our bills in order to reduce counterfeiting. Our money is often colorful and interesting, and we are at the cutting edge of printing technology.

On top of that, the Canadian dollar is gaining more standing around the world. Not too long ago, the IMF declared the Canadian dollar officially a reserve currency, since it’s growing in popularity among central banks. The Canadian economy didn’t see the same level of collapse as many other economies in the world, so the loonie has been considered a good bet in recent years, as evidenced by the fact that the Canadian dollar has been near parity with the US dollar for quite some time.

Canada has also remained on the cutting edge when it comes to credit card payment. Smart cards and chip and PIN cards are more secure than many of the cards used in the United States.

What to Do after Winning the Lottery? 3 Top Tips for Windfall Money