How to save money when shopping year-round 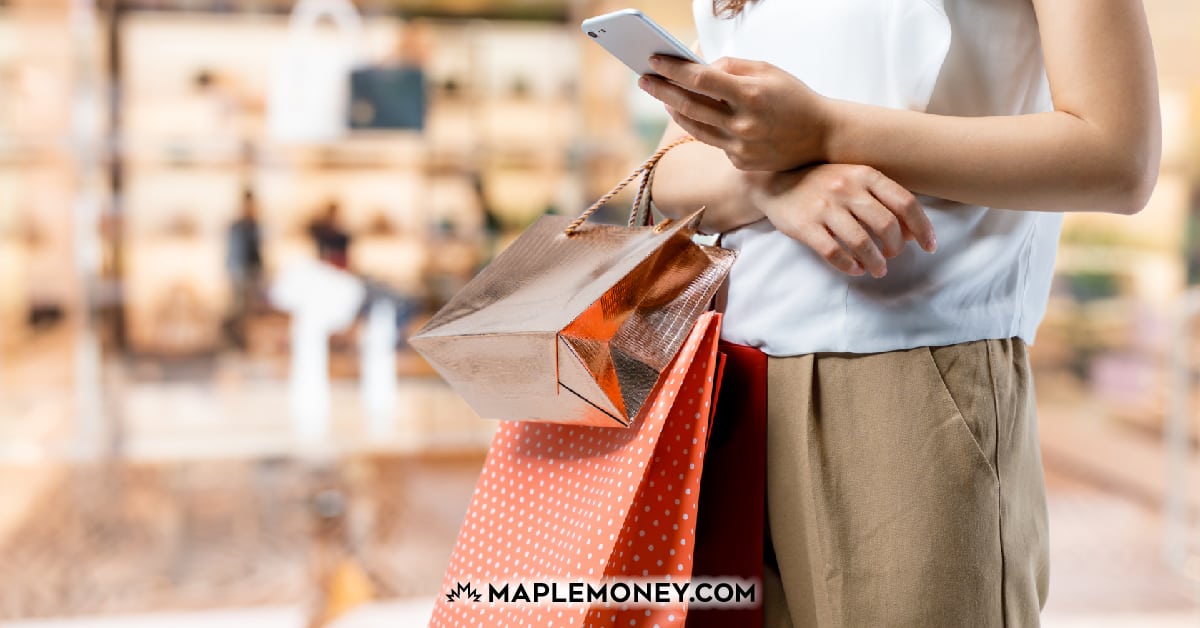 Many of us are constantly looking for ways to save money when we shop, but you don’t have to wait for Black Friday and Cyber Monday. The good news is that no matter the time of year, it’s possible to save money when you plan ahead. Think through your purchases, and buy when items are out of season, and you will be far more likely to stretch your dollars further.

Get the right credit card

In some cases, stocking up when something is out of season means making a large up-front purchase. You’ll pay less on average over time, but the large up-front expenditure can hit you in the wallet. If you pay for it with a cashback credit card, you’ll earn rewards on purchases you would have made anyway, resulting in a “bonus” at the end of the year. However, you need to make sure that you can actually afford these purchases. Do not rely on your credit card if you don’t have the money to pay it off every month.

Once you get into the rhythm of this buying strategy, you’ll be able to pay off the balance each month, which will come in handy once your introductory period runs out.

Buy items out of season

The best way to save big on most things to buy them out of season. Some of the strategies that can help you save money by buying out of season include:

Once you get used to making purchases this way, you’ll be surprised at how much money you can save over time. What shopping tips do you have to save money on annual sales?

The ultimate guide to hidden coupons

How To Save Money By Shopping At Amazon.ca

Is your social media profile making you vulnerable to identity theft?