7 Things I Wish I Knew Before I Started Couponing 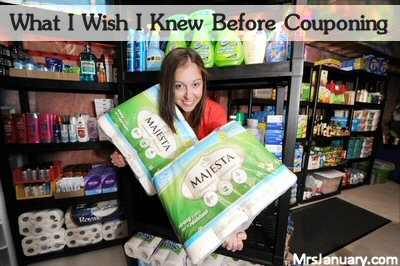 I have been extreme couponing for 4 years now and I sure have learned a lot since my first time. Things that are so obvious to me now, but were not quite so obvious in the beginning.

Couponing is easy. Extreme couponing is not. I never thought I would be more than just an occasional coupon user, but look at me now. Never say never!

Below are 7 things I wish I knew before I started couponing.

1. It takes time to learn how to use coupons.

If you want to save the most amount of money possible, there is much more to couponing than just clipping a coupon, bringing it to the store, and redeeming it.

You have to get your hands on as many coupons as possible, organize your coupons, monitor the yearly sales cycle, read the sale flyers each week, plan your shopping list, go shopping, organize your stockpile – and those are just the basics.

It took me well over a year to “learn the couponing ropes”. If you are just starting out with coupons, don’t expect to learn everything over night. It takes time.

2. There will always be another sale.

When I first started using coupons, I would go crazy when I found a good deal. I would snatch up every free bottle of shampoo I could get my hands on. I would clear shelves of facial tissue, deodorant and feminine products.

Not only did I buy more than I could possibly ever need, I also prevented others from getting in on the deals as well. This makes me sad to think about now. I knew nothing about couponing etiquette and how my over-indulging was hurtning others.

3. Use coupons on sale/clearance items.

Thanks to that “can not be used in conjunction with any other offer” line on most coupons, I always used to think that you couldn’t use coupons on sale and clearance items. Wrong! That line is just a fancy way of saying you can’t combine coupons on 1 item.

The whole point of using coupons is to get a great deal. The best deal you can possibly get is to use your coupons on items that are already discounted. This is going to save you the most amount of money possible. 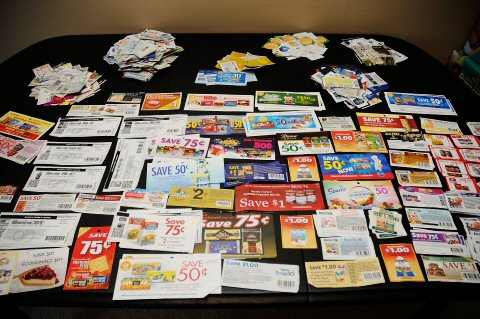 I use to organize my coupons by throwing them in a big pile on my desk and picking out the ones I wanted before I went shopping.

Doing this prevented me from picking up unadvertised deals when I was out shopping.

What works for me now is clipping and filing my coupons as soon as I receive them. For times when this is not possible, I put the coupons in a bin in my office and clip them once a week while watching TV.

5. How to trade coupons to get extras.

I didn’t know that people traded coupons. I had no idea what that was all about. I thought everyone found their own coupons and either used them, or didn’t.

I wish I knew that there are coupon trading communities out there, and that I could actually trade the coupons I didn’t want, for ones that I did.

6. It feels good to be a coupon fairy.

I didn’t hear the term “coupon fairy” until I’d been couponing for over a year.

Paying it forward by leaving coupons for others is something I started doing as soon as I heard about this amazing idea.

I never knew how much happiness I would get from doing something as simple as leaving a few coupons on a store shelf. 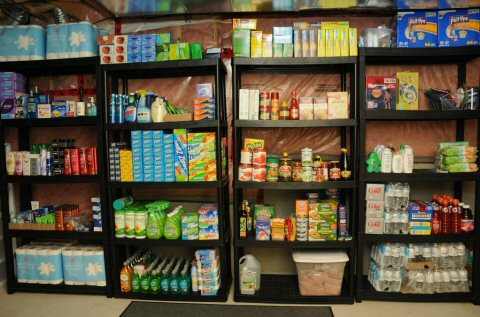 7. It takes time to build a stockpile.

The reason I started using coupons is because I saw others getting things for free, easily. I also saw their stockpiles and when I learned how much they paid to stockpile the items that they had, I wanted a stockpile of my own.

Because I was eager to have an impressive stockpile, I went a bit overboard and bought many items that ended up expiring before my husband and I could use them.

I spent more on those items than I would today, simply because I did not know what a good deal actually was.

I have learned so much since I first started using coupons, and there are new things to learn all the time. Coupon policies change, new coupon rules are made, grocery prices are increasing… there’s always something new.

I have realized that although I do know quite a bit about couponing in Canada, I will never know everything. No one can possibly know all there is to know about coupons – and that’s okay.

The important thing is to keep learning.

What do you wish you knew before you started using coupons?

5 Reasons To Line Dry Your Clothing

The Best Online Wills in Canada for 2021

How to establish or rebuild your credit worthiness