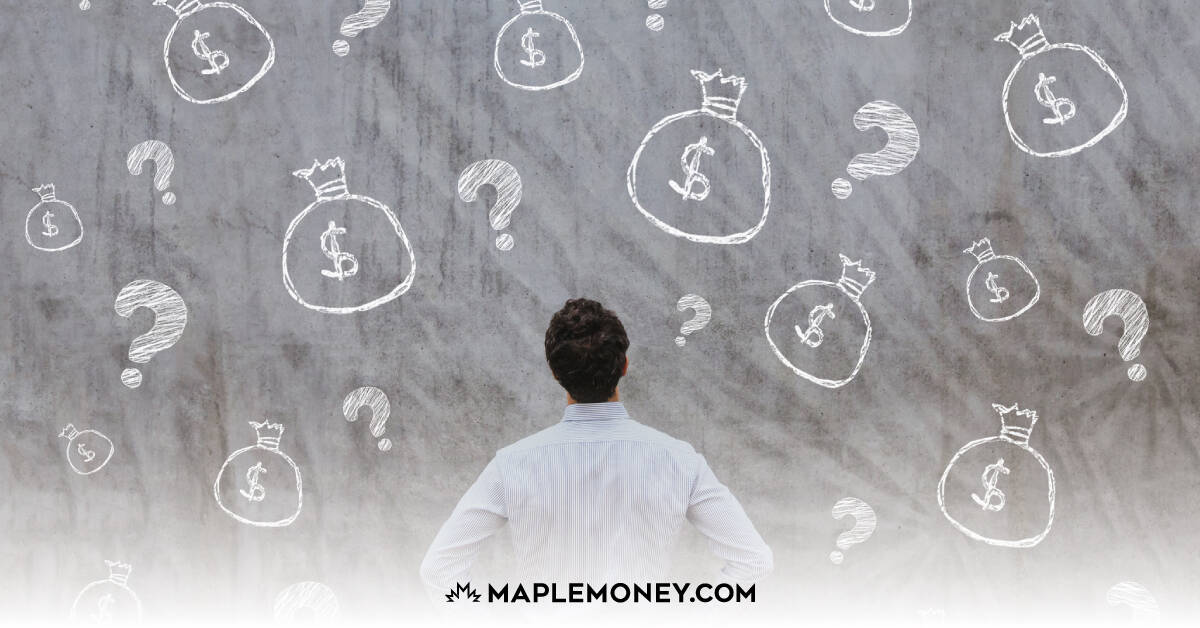 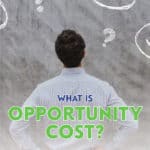 Whether you’re talking about your investments, your view on the economy, or your approach to life in general, your conclusions, actions, and results usually hinge on your perspective. I’m often amazed at how different people view the same situation in very different ways. I’m even more amazed by how slight changes in how we look at things can literally change the course and quality of our lives.

Last week I promised to fill you in on what’s been happening with our life changes. (If you’re not familiar with the background story, take a look at Risk Is Relative.) We bought a home in a new city last week. We’ve spent a lot of time over the past two months looking at houses and weighing options, but this transaction happened really fast.

We were originally going to move to a very small town about 2½ hours away from here. Gradually, we came to realize that this probably wouldn’t suit us as well as we thought. We liked the idea of a simpler life, but couldn’t fathom the thought of driving 30 minutes or more to reach major shopping areas. Apparently, we’re city slickers at heart.

The home we bought is only about 2 years old. It’s pretty nice, but the truth is that we had to act on it so quickly in order to secure it that we didn’t have much time to scout out the area. We know that the city is centrally located in Ontario, so that will be great for the new business. Other than that, we’re kind of going in blind.

We don’t take possession, however, until mid-August (the closing date is actually on our 19th wedding anniversary!) so we’ll have plenty of time to investigate. Now we need to concentrate on selling our existing home.

If you have never heard the term opportunity cost before, the basic idea is that anytime you choose to pursue one option, you are sacrificing another. For example, every time you choose to spend an hour working overtime or clipping coupons you are sacrificing an hour of leisure time in exchange for that financial benefit. While that is often just fine with many people, I think that many more of us simply do it because it is the normal thing to do and pursuing wealth for material benefit is what we consistently told is right and proper time after time.

According to Wikipedia, the opportunity cost is “the cost of any activity measured in terms of the best alternative forgone.” It’s a key concept in economics and investing, but it can also play an important role in just about any life decision. When we decided to move in order to have the opportunity to maximize the potential benefits of my husband’s new job, we had to weigh some pretty serious opportunity costs:

Wow. After writing that, I’m starting to wonder if we’ve made the right choice. But let’s look at the potential benefits of the move in terms of the opportunity cost of NOT moving.

Change is at least a little scary for most people. For some – myself included – it can be downright paralyzing. I tend to play it extra-safe, but I’m married to someone who’s always pushing me to at least look at the benefits of taking the occasional leap. I’m not afraid to leap either, but I usually like to think about it a lot longer first.

As we jockey for promotions at work, or lust after that extra 500 square feet of a house we can often lose track of the fact that there are plenty of ways and opportunities to make money, but there is only one true commodity that we cannot gain more of – time. While this sounds simplistic, it is true. I don’t really like the clichéd saying of, “Live every day like it is your last,” because it is ridiculous, but the principle is a worthy one. For example, if I literally took the phrase to heart I would spend every day going for a walk with my loved ones at a beach somewhere, in between reading books and maybe playing the odd game of basketball and occasionally asking old friends to come to see me. While this sounds great in theory, I am not prepared to live in a world where everyone did this and the whole of civilization basically fell apart.

The principle of not spending huge amounts of your life doing something you hate however is a good one. The idea of getting people to examine what is truly important in their lives and then allocating their most valuable commodity – time, to them is not clichéd at all in my opinion.

I like to do a lot of different things in life, and I currently make a lot of decisions that revolve around sacrificing now for gains later (aka deferred and/or delayed gratification). The opportunity cost of pursuing a master’s degree is not only the money it costs, but also the time spent in class, doing assignments, and commuting. All things being equal, I would rather be having a beer with old friends, or going for a walk with loved ones somewhere, but ultimately my sacrifices as a young person are designed to get me the freedom to pursue that lifestyle sooner rather than later. Also, I enjoy challenging myself and learning new things, so while there is obviously an opportunity cost to attending classes, there are also benefits. The point is that I consciously weighed the costs and benefits before making the decision.

To each their own

Working hard is not the wrong way to live, living a minimalist lifestyle and choosing not to work for extended stretches is not the wrong way to live (unless you take my money to do so). Either of these options can be the right one for you if you have weighed out the costs and benefits of it to you and your family. All I’m saying is to take a moment to re-evaluate every once in a while and decide if the goals you are pursuing are truly worth it.

So as you slave over a stack of coupons, or put in that extra weekend of overtime at a job you don’t like very much (hate is kind of overused right?) make sure and take into consideration the fact that it all costs time, and consequently it is a pretty large sacrifice indeed.

Perception is nine-tenths of reality

The doors are funny. Do they keep stuff out, or keep you in? Is a door an entrance or an exit? It all depends on where you’re standing and where you want to be. Do you want in or out? Perception is everything.

Obviously, we have decided, somewhat reluctantly, that we want out of our current life and are hoping that the new life we’re entering is to our liking. We understand that there are opportunity costs whether we decide to stay or go, but we’re willing to take the chance that the risks outweigh the rewards. We’re choosing to risk some opportunity costs to avoid an opportunity lost. There are no guarantees either way, but we think we can make this work for our family.

Do you weigh the opportunity costs when you’ve got a choice to make? Do you ever find that the prospect of change keeps you from making a choice?

How to screw the power company