Setting Up In-Trust Accounts for the Grandchildren 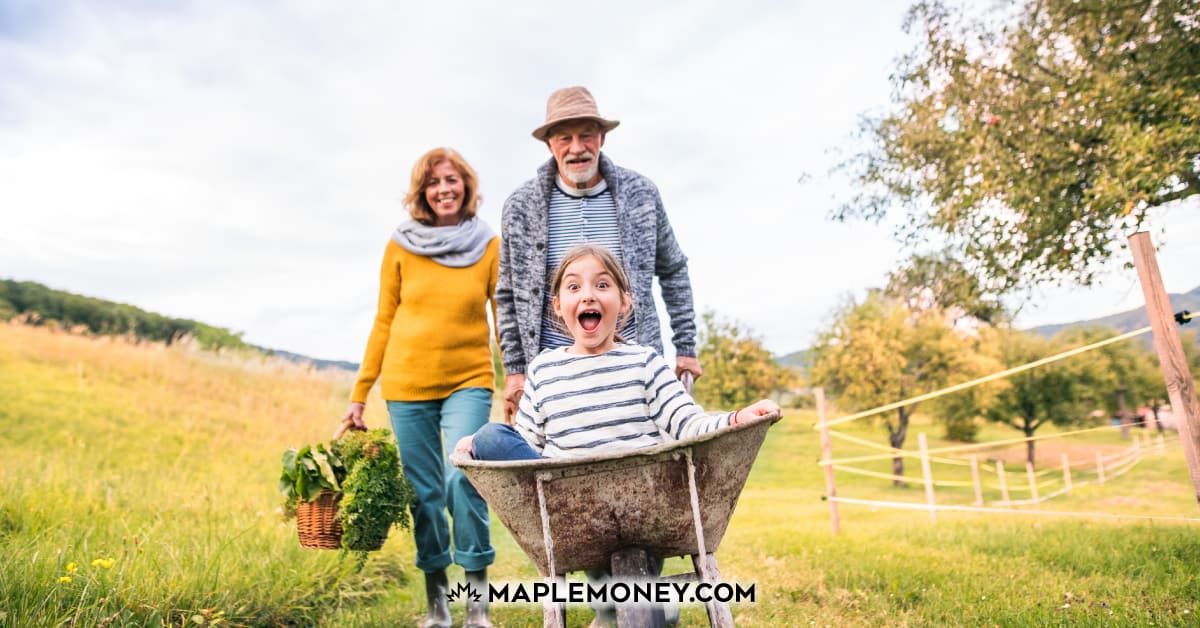 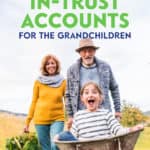 It’s back to school time and one of the hot topics is about investing for children’s education.  Lots has been written lately about RESPs, but just recently I wrote about another way to save for your children through very popular in-trust accounts.  In the article, I talk about why people should use caution before using in-trust accounts for kids or grandkids.  One of the best ways to highlight the concern over using in-trust accounts is to look at a story about John and his 4 grandchildren.

The Story of John and His 4 Grandchildren

John was very proud of his four grandchildren: Sam, Jay, Phil and Jennifer.  John wanted to set some money aside for his grandkids’ future and set aside some money as a legacy of sorts.  His daughter Sara had already started a RESP for each of the kids so John’s financial advisor suggested opening up four separate in-trust accounts for each of the grandkids.  This seemed like a great idea because the funds did not have to be used for education only.  The advisor said the money could be used for pretty much anything.  John certainly hoped the money would be used productively, such as for buying a home, or starting a business, or – best of all – invested for the future.  Was opening up the in-trust accounts really a good idea?

When Sam reached the age of 18, he had already dropped out of school and developed a drug problem.  John was still obligated to give him the in-trust money on Sam’s 18th birthday, which was eventually used to buy more drugs.

When Jay turned 18, he used his in-trust money to take a year off and travel around the world . . . and pay for his girlfriend to go with him.  They broke up three months later.

Phil took his in-trust money and invested it into a nightclub business venture that one of his friends started.  The venture went sour and Phil lost everything.

Jennifer went to university.  She paid for tuition using the RESP that her parents set up.  In fact, she got all the RESPs because none of her brothers went to university and the RESPs were transferred to her.  As a result, she used the in-trust money from her grandfather to buy a car and some furniture.

John was disappointed with how his legacy for his grandkids was used, except for Jennifer’s share.  He consoled himself by thinking that one out of four is better than none out of four.

In retrospect, John would have been better off setting aside money for his grandkids in an account in his own name.  That way he could have retained complete control of that money.  Although he would have lost some tax benefits of having the capital gains taxed in the hands of the grandkids, the loss of tax savings was a small price to pay for having more control and say over the use of the funds.  He would have had the ability to give the grandkids the money from that account whenever he wanted to – rather than on their 18th birthdays.

If John wanted the grandkids to get the money when he died, then he could have said so in his Will.  The in-trust accounts did John and his grandchildren no favours.

Best Bitcoin and Crypto Wallets in Canada for 2022

How I clip & file my coupons

What is Dollar Cost Averaging?