What Is Simple Interest and Compound Interest? 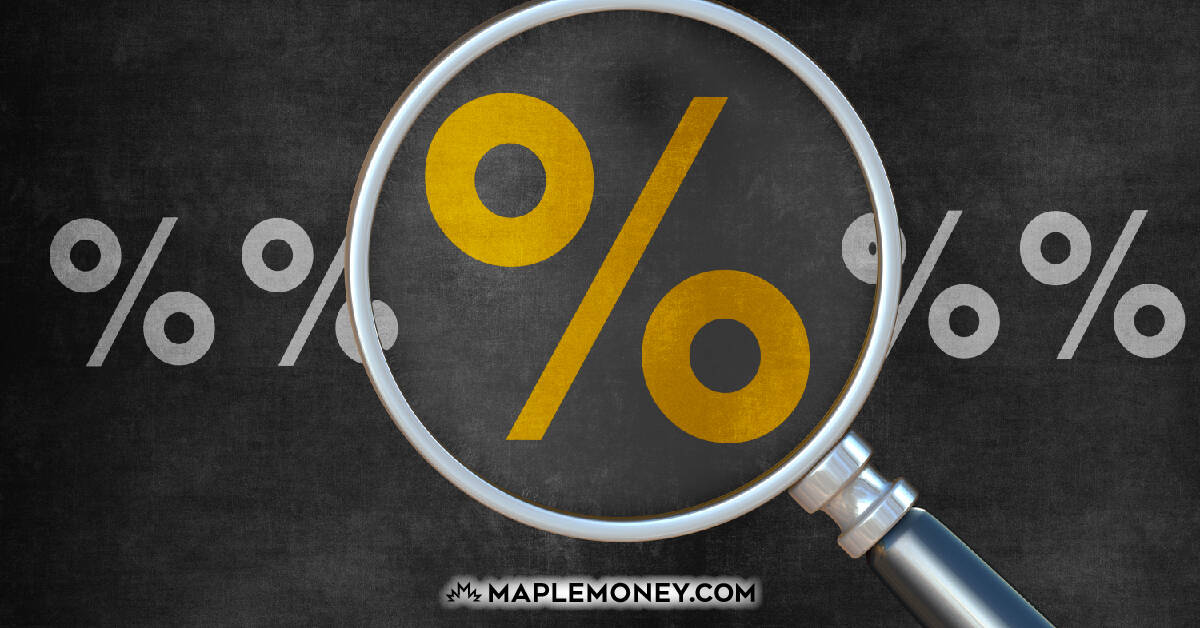 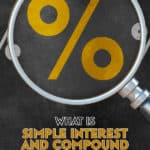 We hear about it all the time. There are few things in the financial world that are givens but even in the most uncertain environment, interest or in terms of stocks, dividends are one of those income streams that make us feel good. Often seen as unchanging, nearly all consumers understand interest because they often pay it on their loans or they earn it in their savings accounts.

If you’ve ever applied for a car loan, one of the items you look at first is the interest rate. We all understand that the higher the interest rate, the more money we will pay in the end but let’s look at a few other facts about interest rates that you may not know.

Simple Interest is Not as Simple as You Think

Banks are much more savvy than that, though. They aren’t going to give you $10,000 for a car and charge you 6% each year spread equally between interest and principal. They front load the interest in case you pay the $10,000 off early. If you looked at the amortization table that came with your loan documents you noticed that more interested is factored in to the first few years of the loan and as you reach the end, it becomes almost all principal.

This is far from “simple” and if you saw the calculations, you would agree. If you didn’t know what an amortization table was before now, just remember that it lays out how your total payment is broken down. If you want to see how interest is frontloaded in your loan, you can create your own amortization table by going to www.amortization-calc.com.

If you own certain fixed income investments the interest being paid to you is paid using a simple interest formula. You can reinvest your dividends (called the coupon) if you would like but it’s not compounded within the investment itself.

Compound Interest is Simpler than You Think

Compound interest is more difficult to calculate and for most of our purposes, the way it is calculated isn’t overly important. Since there is a seemingly endless supply of compound interest calculators, we won’t worry about the particulars but here’s what you need to know when you’re shopping around: Unless you’re working with six figure numbers, the type of compounding is unimportant. Let’s look at an example:

I found a compound interest rate calculator at webmath.com and came up with these figures:

Let’s say that you have $50,000 in a 1 year Guaranteed Investment Certificate at 5% interest that is compounded monthly. After one year you will have in your account $52,558.09.

Now, let’s say that you have that money in a GIC from a different bank but the interest is compounded daily. After one year you will have in your account $52,563.37.

Although many unknowing consumers find themselves comparing the different types of compounding, in reality, it makes very little difference. Some may argue that if you’re investing in GICs for 30 years that $5 difference adds up. It’s true. Over 30 years that would be about $674 but once 30 years of inflation eats in to it, that $674 is far less impressive.

For example, if a car dealership offered to finance a $10,000 loan at a 5% APR, you could go to another dealership and get the same APR but pay those couple of dollars more per year because of the compounding. A $10,000 loan at 5% compounded daily has an APY of 5.13% but if it is compounded monthly the APY is 5.12%. (By the way, the difference annually is all of $1.05)

If you’re investing, there’s no doubt that when you reinvest your returns over time, compounding does wonders for your portfolio. You can’t live on your RRSP contribution alone for your entire retirement so you have to rely on compounding to grow your nest egg.

However, you can’t use compounding as an excuse to not take an active part in the management of your retirement plan. If the world markets have another meltdown, compounding isn’t going to save you if you’re close to retirement. Make sure you have a qualified and more importantly, approachable investment advisor.

7 ways to save money with Groupons

25 summer ideas you must try before summer ends

Are group deal vouchers all they’re cracked up to be?

Stay focused when you work from home