How to Invest Your Money » Bonds

Yes, You Can Live Without Bonds 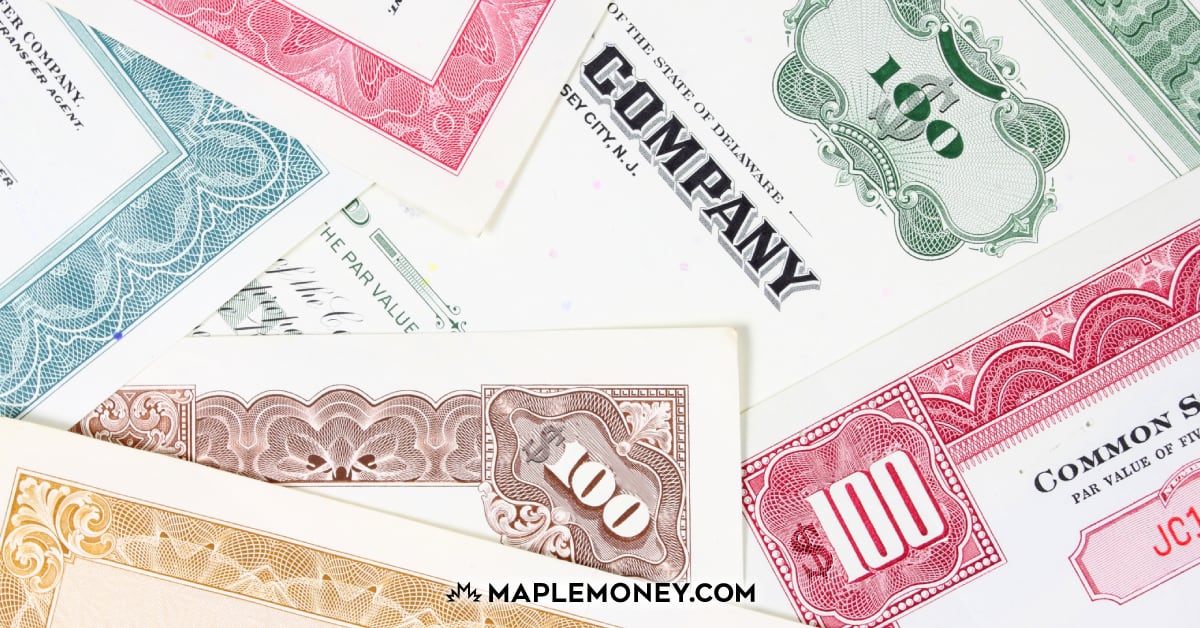 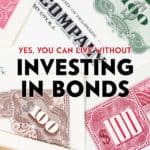 The conventional view serves to protect us from the painful job of thinking. 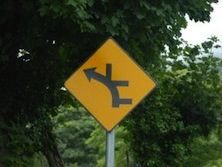 A recent article in the Globe and Mail delivered the following advice to investors: Don’t Let a Fear of Bonds Infect Your Healthy Portfolio. The implications are clear:

2. If you succumb to the paranoid people who think interest rates can actually rise above 0% – 3%, your portfolio will be unhealthy, damaged, infected. (The image with the article showed people in protective masks.)

3. And my personal favourite: Long term investors need not concern themselves with shorter term market movements because markets always rise over the long term – whenever that is.

So there you go. “Stop worrying so much about bonds.” All you have to do is put your desired allocation in bond mutual funds or ETFs for a long period of time and you’ll be good to go once retirement arrives. So says the analyst of one of the big 5 banks interviewed for this article.

But what if that doesn’t happen? What if all of those crazy people who think markets can move down as well as up, especially after a 30-year secular bull run, are right? What if owning bonds (rather than the fear of owning them) actually becomes the noxious agent in your portfolio? Well, if that happens, you’re bond funds will fall in price and the banks who run them will still have collected their fees from you for the entire period of time you owned them. Happy retirement.

Reasons to Stick With Bonds

Ok, so I’m being a little facetious. Let’s look at both sides of the debate. The bank analyst makes the following points:

It’s true that bonds have historically acted as volatility stabilizers for investment portfolios, as they often rise in price (fall in yield) when stock prices fall. Still, the bond market has its own secular cycles and the reality is that it has been in a secular bull market for the last 30 years, aided and abetted over the past decade by monetary policy that has kept short term rates at or near the zero bound. How likely is it that this bull market will continue another 10 or more years?

I don’t know the answer to that, but neither does the bank analyst – or anyone else for that matter. What I do know is that secular bond bull markets can last for decades, but that they don’t go on forever. The laws of probability say that bond prices are more likely to stay the same or fall at some point over the next decade. Common sense says the same. After all, if rates are near zero, how much lower can they go?

Using 61 years of data to conclude that the downside risk for bonds is “contained” seems like the same logic Ben Bernanke and company used to tell us that the risks posed by subprime mortgages were contained because U.S. housing prices had never experienced annual declines before. That didn’t turn out so well.

It’s interesting that the analyst acknowledges that bonds could lose money, but that we must remain invested in them anyway. I’m not seeing the logic there. “You cannot live without bonds.” Really? I think I can.

Regular readers already know what I’m going to say. I think GICs are a realistic alternative to bonds. (For American readers, GICs are the Canadian version of CDs.) In short, they provide the reduced volatility of bonds without the capital risk.

Given the fact that the bond bull is very long in the tooth (although I do think it will remain in place for a couple more years) I’m happy to be out of bonds, collect similar interest rates with 5-year GICs, and rest easy knowing that my capital is safe. I’m not saying you must do the same. It’s just a viable alternative that might appeal to some investors.

Note that if you still want to keep some of your portfolio in bonds, bond ETFs and mutual funds will fall in price if the bond market falls, but those declines can be somewhat mitigated as the manager rolls over maturing bonds and buys new, lower-priced issues. If you hold individual bonds (not that easy for individual investors) you’ll still collect your principal at maturity as long as the issuer doesn’t default. In that case, you don’t have to worry about falling bond prices.

Another alternative is to turn the possibility of increasing bond market volatility in your favour. If you have the knowledge and experience to trade, you can capitalize on market moves using regular and inverse bond ETFs. I don’t feel like I have the acumen to do that, so I opt for the GIC alternative instead.

Absolutes and pedantic pronouncements are dangerous both in investing and in life. Understanding the risk-reward proposition is essential to each decision. No one knows what will happen next in the markets, but each of us can make educated choices based on the probabilities as we see them and our own investment time frame. In the end, it’s your money and only you can take responsibility for the results of your investment decisions.

Do you think you can live without bonds?

Top 10 tips for securing the best car loan for you

TFSA vs RRSP: What’s the Difference Between a TFSA and RRSP?