Avoid Buying These 9 Items at Costco 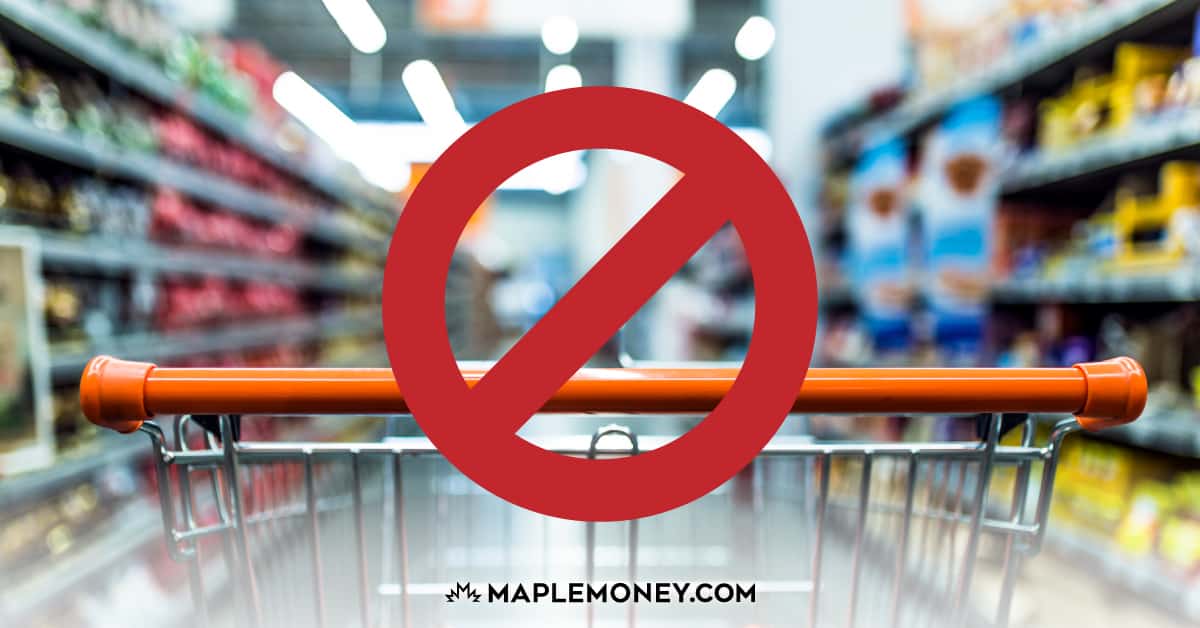 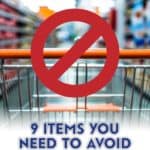 It’s no secret that I’m a huge fan of Costco. This year we actually upgraded to the executive membership because we shop there so often.

Many people think Costco is for large families or business, but this is simply not true. There are many bargains at Costco that anyone can take advantage of!

Although there are great deals, there are also a bunch of items that you should avoid buying at Costco, as the prices aren’t as good as you could pay elsewhere.

You’re better going off to Walmart or Target for these items. They are almost always on sale, and from what I’ve noticed, even the regular prices are cheaper at these stores than at Costco. So watch for sales, and that’s when you’ll get some great deals.

Sure, a big ol’ box of cereal for $6 or $7 might sound like a good price compared to what you’d pay at your local grocery store, but if you use coupons, shop the sales, and buy smaller boxes, you can almost always get a much better price on cereal this way.

Again, the prices of toiletries at Costco may seem decent to the average customer that doesn’t regularly use coupons, but if coupons are your thing, then this is one aisle you want to skip when shopping at Costco. You can get a way better deal buying individual items with coupons at another store.

You can often get household cleaners for under a dollar, or even free, when you combine coupons with sales and rebates. You can’t get deals that good at Costco – ever – so don’t even bother with these items when you’re shopping there.

Frozen pizzas go on sale all the time at grocery stores, and they end up being way cheaper than any frozen pizza pack I’ve seen at Costco – even if you don’t use a coupon!

You will pay less per load at grocery stores than at Costco, so this is another item you can add to your “do not buy at Costco” list. Even when on sale, Costco’s prices never come close to being as good as they are as grocery store sale prices.

Certain brand’s (like Mary’s Gone Crackers) are a fantastic deal at Costco, but if you’re looking for brands like Christie or Dare, opt for your grocery store, where they are often on sale for $1.50 per box (and are even less if you have a coupon or rebate!).

Skip these products at Costco, too. They are always cheaper at drug stores (and grocery stores too, sometimes) with coupons and matched with a sale. Prices are almost 50% more at Costco.

Bacon is on sale every 6-8 weeks in most areas, so wait for those sales and stock up (bacon freezes really well), instead of paying much more at Costco.

What items do you avoid buying at Costco?

Why less is more