What is Marginal Tax Rate and How Does it Work? 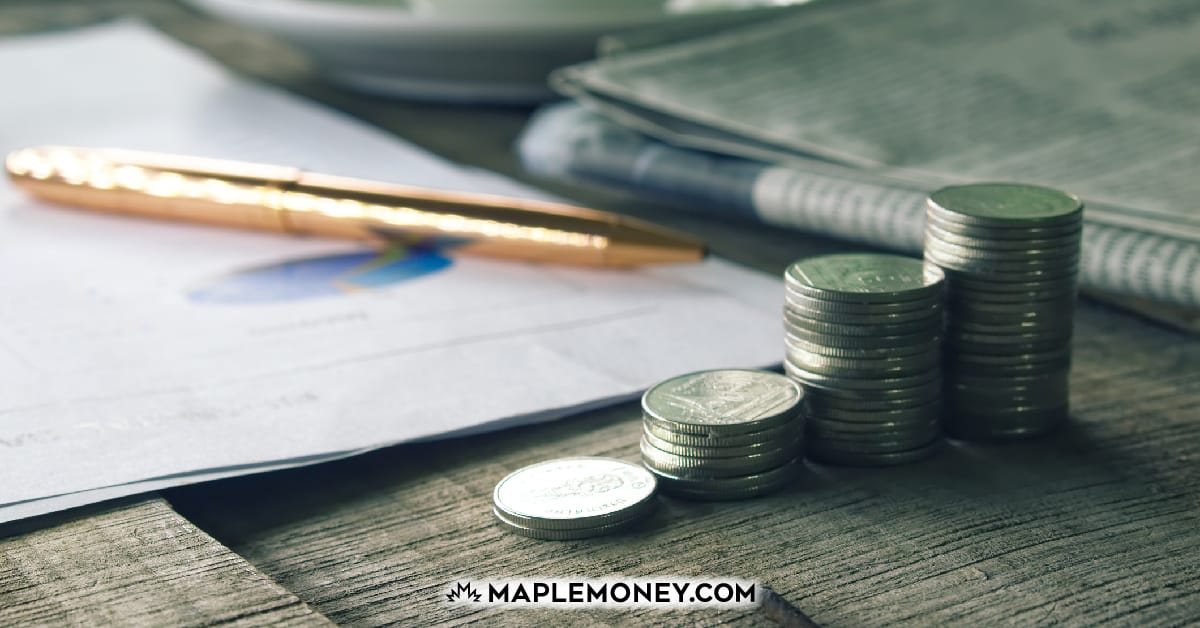 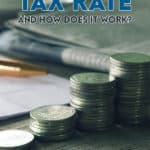 We hear a lot about tax rates. Often, what we pay in taxes is expressed as a percentage of income. However, it’s important to understand that the tax rate you pay doesn’t apply to your entire income. Instead, you will pay taxes based on a formula that looks at was is called the marginal tax rate.

What is Your Marginal Tax Rate?

Since Canada operates on tax brackets, you will pay more tax when you earn more. However, it’s worth noting that you pay a rate based on the income in each bracket. So your marginal tax rate doesn’t reflect the total that you pay on your income. In fact, what you actually end up paying, in terms of a percentage of your income, is probably going to be lower than your marginal tax rate.

Even with the reality that your taxes will go up the more you earn, it’s possible to use the marginal tax rate to your advantage by planning ahead with RRSPs and other steps to reduce your taxes. Marginal tax rate should not be confused with your average tax rate, which is simply the amount of tax you pay divided by your income.

How Does Marginal Tax Rate Work?

So if you lived in Alberta and made $44,000, your marginal tax rate would be 25%. But what if you were to get a $5,000 raise? Then you would be in the next tax bracket and paying 32% on that final $4,299. So, as you can see, you aren’t paying the entire 32% on all of your income. You pay the percentage reflected in each bracket, so the first $11,327 isn’t taxed at all. That immediately brings down your effective tax rate. Additionally, as you can see, you only pay the 32% on any income that takes you above the threshold. In this case, you are making $49,000 a year after your raise, but you aren’t paying 32% in taxes on that entire amount.

Knowing this is how you can best work towards reducing your taxes.

Investing in RRSPs Based on Marginal Tax Rate

Sticking with the example above, it might make sense to put the $4,299 into an RRSP since you would get $1,376 back on your tax refund. However, putting any more into an RRSP that year may not be best since you would only get 25% back, not 32%. While getting a 25% tax deduction might sound better than nothing, you need to look at what you expect to earn in retirement. Tax planning requires that you step back and look to the future. Now, if you have more money to save, this is where your TFSA can come in. Make use of your RRSP within your highest tax bracket, but also look to use your TFSAs contribution room as well.

While you would be making $49,000 a year in this example, and will likely make more in future years, you would likely need less money in retirement. With the house paid off, children moved out, and since you no longer need to put money money away for retirement, you may be able to withdraw less than $44,701 (or its equivalent whenever your retire). This is when an RRSP works best, when you can get a a larger tax deduction from contributing and then pay a lower income tax in retirement. It’s important to understand this, since the money you withdraw from your RRSP is considered “regular” income.

Knowing and understanding Canadian tax rates, and how they work, is a key part of long-term financial and tax planning. Take the time to understand, and you will be able to get the most from your RRSP, now and in retirement.

Where to Get Installment Loans in Canada

The Basics of the Smith Manoeuvre: Convert Your Mortgage into a Tax Deductible Loan

How to make your clothes last longer