The Canadian penny – will rounding pennies save or cost you money? {An experiment} 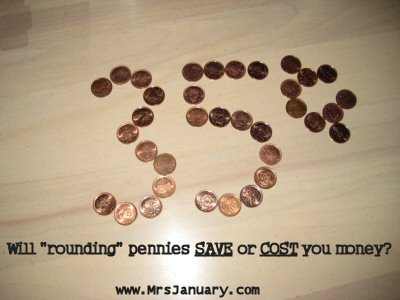 When the Federal government removed the penny from circulation on February 4th of this year, it seemed like people had a lot to say about the subject.

After talking to people and reading comments online, many seemed concerned that when their pennies were rounded up, it would add up to a lot of money over time. Others wondered if it would really work out that transactions would be rounded up half the time and down the other half to balance everything in the end.

So for the month of March I decided to do an experiment. I wanted to see how much money I would save by paying cash for purchases that would round down and by paying debit to avoid purchases rounding up.

I also wanted to see just how often bills would round up and down and to see if it does really balance out to a 50/50 split. So for the entire month, I tracked all of my purchases and this is what I found: 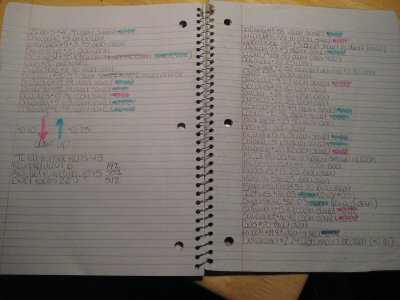 Paying cash saved me $0.10 and paying by debit saved me $0.25 so the whole penny experiment saved me a grand total of $0.35. Multiply that by 12 months and doing this for an entire year would save me an average of $4.20. Not exactly substantial savings, but savings nonetheless.

But what was most interesting was how often my purchases round up and down:

So if you only look at the transactions from this experiment, it averages out to penniesrounding up 70% of the time and rounding down only 30%. Not even close to being evenly split!

So does everything balance out in the end? It’s hard to say since I only did this for one month, but I will be making an effort to watch the register and try to pay with the “right” tender. This experiment tells me it’s more likely that penny rounding will cost me money versus save me money and when it comes to saving money, every little bit helps. Even an extra $4.20 a year.

What do you think about this experiment? Was it just a fluke or does everything balance out in the end?

Turo Review: The Most Affordable Way to Rent a Car in Canada?

Instacart Shopper Review: How to Make Money as a Full-Service Shopper

How to Invest in Canadian Penny Stocks