How to Invest Your Money » Mutual Funds

Should You Be Leery of O’Leary Funds? 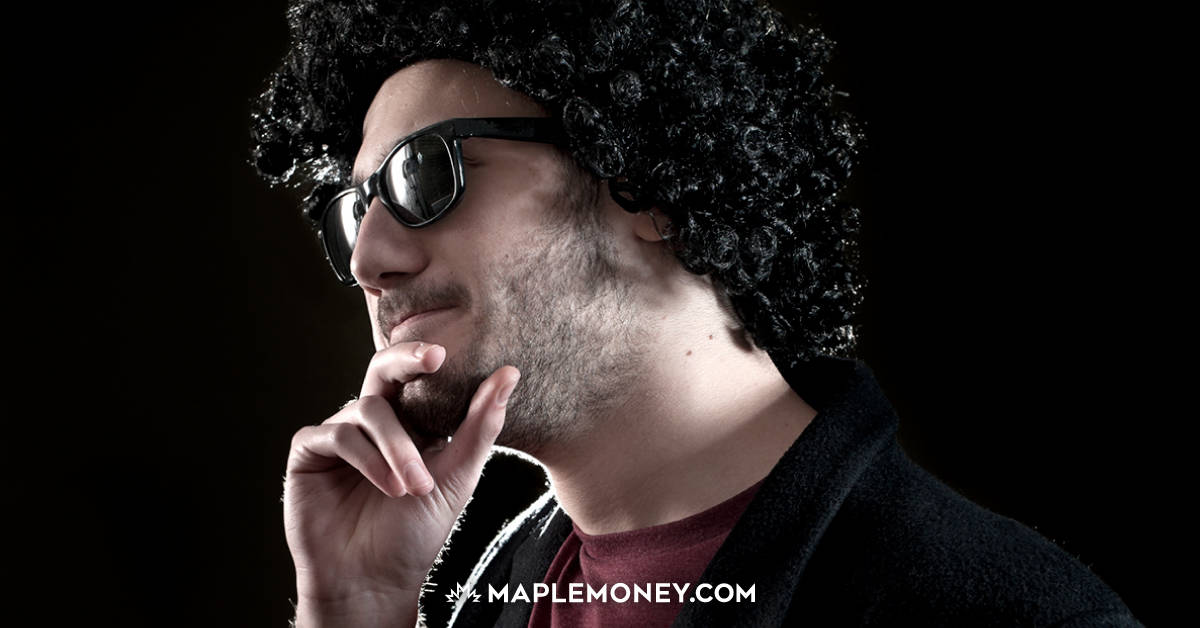 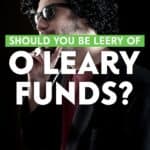 Celebrities all seem to be selling something these days. And when that celebrity has a big personality and is perceived as a billionaire, it seems silly not to seriously consider buying whatever it is that he or she is selling.

A billionaire businessman should know about making money, right? That is part of the draw behind Kevin O’Leary and his funds. However, before you decide to invest in O’Leary funds, it makes sense to take a step back and consider whether or not it is truly a good idea.

Who is Kevin O’Leary?

Just in case you don’t know who O’Leary is, he is a celebrity businessman. He is a venture capitalist on the reality TV show Dragon’s Den here in Canada, as well as one of the sharks on Shark Tank, the U.S. version of the show.

O’Leary has been associated with a number of ventures, from software to storage facilities. He is known for his mortgage firm and winemaking company, as well as for his mutual fund investment management firm, O’Leary Funds.

O’Leary is a somewhat colourful personality and is praised by many in the business. However, that doesn’t necessarily mean that you should invest in the funds managed by his company without careful thought.

First of all, the funds offered by O’Leary Funds are somewhat limited. There are only 13 mutual funds and 4 closed-end funds. However, the funds offer enough diversity that most investors should be able to build the portfolios they need. The real issues associated with O’Leary Funds revolve around their cost, and their performance issues.

The MERs associated with these funds are somewhat high when compared with other mutual funds. You can get a high level of diversity from choosing among a variety of index funds and index ETFs, and you won’t have to pay near the MERs that come with actively managed funds — especially those managed by a company branded by a celebrity.

You also need to consider the performance issues. According to Wellington Financial blog, there was an AUM decrease of $239 million in 2012, representing a 20 percent drop in the number of total assets under management. This follows on the heels of a decrease in 2011, amounting to a 17 percent drop. Other performance issues have been somewhat plaguing to O’Leary Funds.

While it’s common for a fund to take hits during times of economic trouble and market upheaval, it’s another thing altogether when a fund underperforms its peers — especially when an actively managed fund is struggling so much.

While you might be able to see some good effect from O’Leary Funds down the road, the reality is that, in today’s world, you are often better off investing on your own. Index mutual funds and index ETFs have made actively managed funds almost obsolete. You can get decent results, especially over time, just by properly diversifying your index fund (or ETF) investments to match your desired asset allocation.

Carefully consider the options before you invest. You might not need Kevin O’Leary’s funds to help you achieve success.

Why life insurance is important

Are You Obsessed With Coupons?