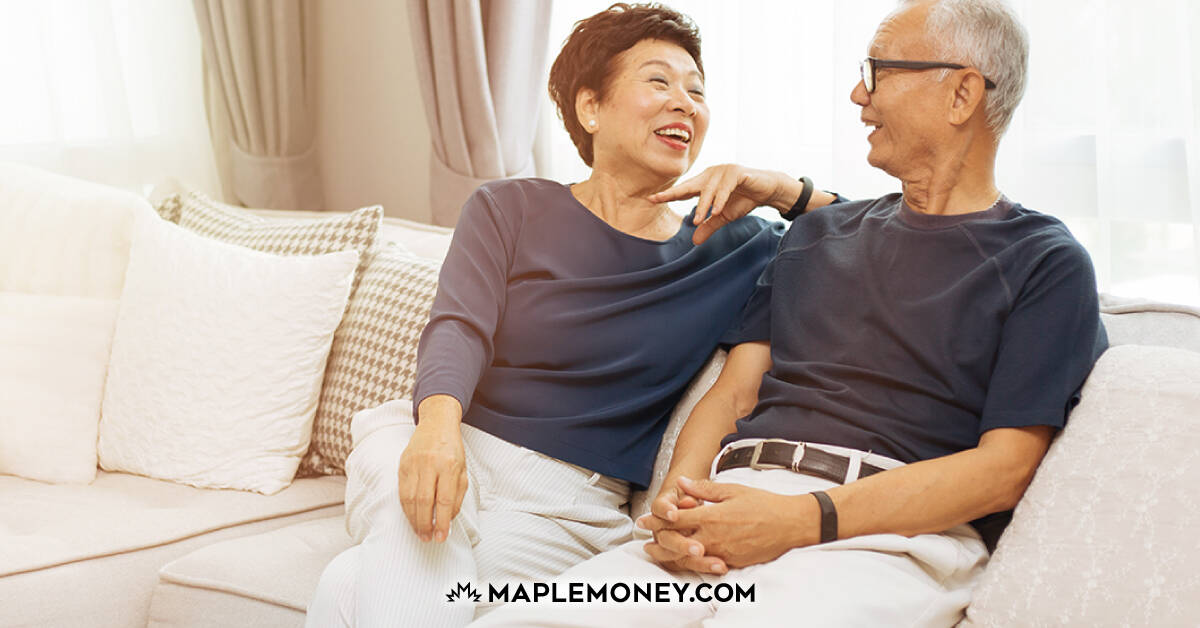 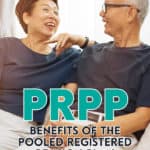 Being someone who works with Group Retirement Savings Plans, I am watching the development of the Pooled Registered Pension Plan very closely. I’ve also been quite vocal on how I think the PRPP should work.
Most recently, the government has released it’s framework for the Pooled Registered Pension Plan. Ted Menzies, Minister of Finance, said “the PRPP will be aimed at the self employed and workers at small-and mid-sized firms, companies that often lack the wherewithal to administer a private sector plan.”

It seems the new framework for the PRPP is being highly criticized by many people in the financial industry:

At the end of the day, despite the criticism, there are some really strong points about the PRPP that should not be forgotten. It’s easy to criticize what others are doing but if the plan helps some people save for retirement then maybe it’s not such a bad thing. Here’s a few of the good points I see coming out of the new PRPP:

The PRPP is Targeting the Right People

Over 60% of Canadians do not have a workplace pension plan. This is not a good statistic because saving through work is one of the best ways to pay yourself first and develop the critical discipline of saving money for retirement. I’ve always believed if we can get more people saving through work we would close the retirement gap more effectively. People who retire with pensions tend to retire earlier and have better incomes in retirement than people who have no workplace savings programs. Although the PRPP is targeting the right people, will these plans be mandatory? I doesn’t look like it! Will employers step up and match employee contributions? I hope so but it looks like the only incentive is employer contributions will not attract payroll tax like CPP and EI deductions.

The PRPP will Have Low Fees

There’s no question in my mind that low fees are better than high fees. That being said whether you like it or not, some investors have to pay higher fees if they want advice, help, service or plans from financial advisors.
PRPPs might bring awareness to fees on the group retirement plans but I’m not convinced. When I educate employees in my programs about fees, I think people get it but few people are really interested in becoming do-it yourself investors just to reduce fees.
People already have access and the ability to save in low cost fees for retirement through index products and exchange traded funds. These products have merit but they tend to appeal to the do-it-yourself investor who has the time, passion, knowledge and ability to self-manage and do research. Unfortunately most Canadians lack these qualities and will need help from the financial community. It will be interesting to see if there is any education around these new PRPP plans.

The PRPP Offers Portability Between Jobs

One of the biggest problems with the current pension system is it is complicated given that every province has it’s own set of rules. What we have is a mish mash of pension rules that has created a lot of confusion.
Since workers in small business tend to change jobs often, it’s important that their PRPP can follow them to their next job. It looks like it’s going to be easy to roll money from one PRPP to another.
I am still hoping that the PRPP legislation will have one set of rules instead of different rules for each province but if looks like there many be some differences provincially.

How to garden the frugal way

What to Do after Winning the Lottery? 3 Top Tips for Windfall Money

Avoid Buying These 9 Items at Costco