How to Save Money » Banking

What Is a Credit Union? The Pros and Cons vs a Bank 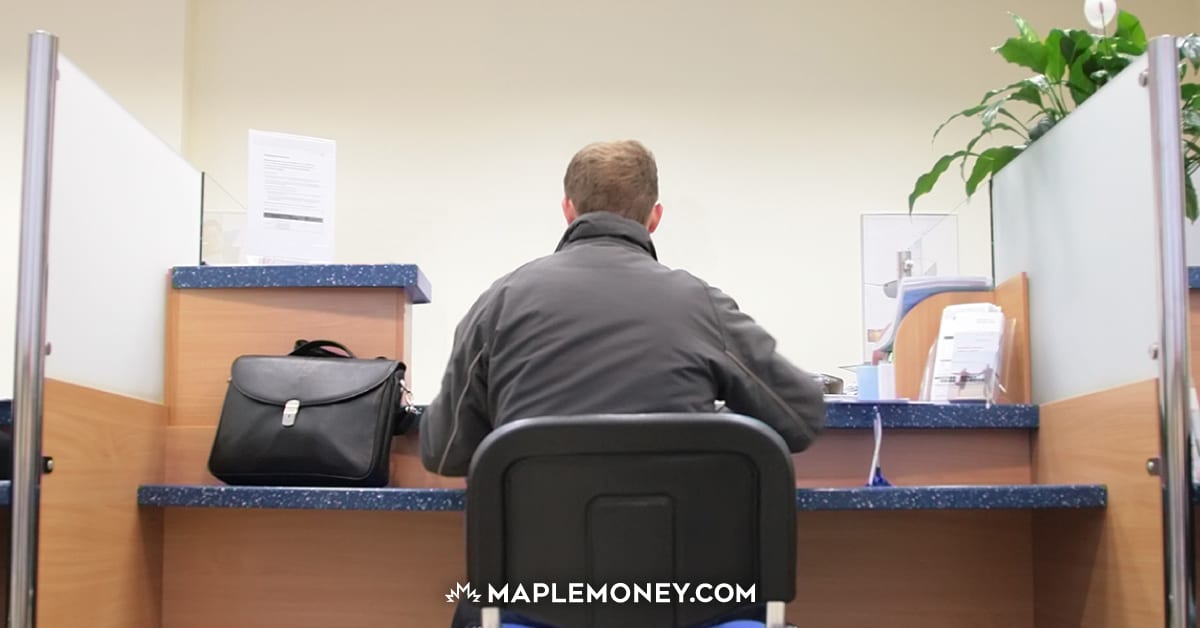 In recent years, there has been a lot of backlash against banks over fees and practises that has left Canadians looking for a place to keep their money that isn’t associated with big banks.

One of the options you have is to choose a credit union. Credit unions are different from banks, and some even think they are superior to banks. If you are looking for an alternative to banks, a credit union might be a good choice. Plus, as an added perk, many credit unions offer lower car loan and mortgage rates than you will see at banks.

What is a Credit Union?

In the early 20th century, it was hard for “regular” working folks to get access to banks. Many tradespeople, teachers, and others struggled to build relationships with banks. Some decided to pool their resources to some degree. Credit unions are cooperative financial institutions that are owned by their members. It’s possible for you to sit on the board of your local credit union, and attend meetings and vote. This is rarely the case when you take your money to a bank.

Credit unions offer a range of services that you are familiar with through banking. These services include chequing and savings accounts, as well as loan and credit services. You can usually also get credit cards and debit cards through credit unions. Many credit unions also have people who can help you with investment and retirement products.

It’s also important to understand that a credit union is a not-for-profit organization. This means that, unlike a bank, the point isn’t to make a profit. It’s true that executives and tellers and loan officers need to be paid, but credit unions aren’t looking for extra money designed to go to stockholders or to hoard money for profits down the road. Instead, all of the money is meant to be used to further the operations of the credit union and benefit its members.

In order to join a credit union, however, there are certain membership requirements. You don’t have these requirements with a bank. As long as you can meet any minimum deposit requirements, and you are willing to pay any maintenance fees, you can keep your money in any bank.

Credit unions, though, were originally designed to help specific segments of the community. You need to meet membership requirements, like being a teacher, or living in a geographic area, or working for a company, or being a part of a civic organization. These membership requirements have been expanded in some cases to cover more people, but you do need to meet some sort of membership test in order to join a credit union. It comes from the roots of being a cooperative designed to help a specific set of people.

In many cases, you will also be required to maintain a “share” account, in which you deposit a small amount of money as part of your membership fee to join. This amount is usually very small, on the order to $25 or $50, and you don’t have to worry about maintaining any other minimums.

In many ways, though, the credit union vs. bank question is one of convenience. While many of the products and services offered by both are the same, a credit union might be less accessible. Because a credit union is restricted to a smaller geographic area, you might worry about access to your money when you aren’t at home.

The good news is that you can still usually get to your funds. First of all, credit and debit cards from credit unions are usually branded with Visa or Mastercard, so they can be used anywhere. On top of that, The Exchange Network offers you access to a network of ATMs that won’t charge you extra. If you belong to a credit union that is part of The Exchange Network, you can use those ATMs “ding-free”. If you know you are travelling, check to see where these ATMs are, and use them. It’s the second largest ATM network in Canada next to BMO, so it’s very accessible.

You are likely to see lower interest rates on all sorts of loans, including mortgages, because of the way credit unions are taxed. Their non-profit status grants them some tax benefits that banks don’t have, and because they aren’t trying to make a profit, those savings are passed onto members.

One of the downsides to a credit union vs. bank is that sometimes credit unions are slow to adopt technology. They don’t have the resources of a large organization to make those changes. However, many are catching up in the area of technology, thanks to networks and cooperatives designed to give credit unions access to more resources.

How to Find a Credit Union

If you’d like to look into a credit union near you, the Canadian Credit Union Association has a credit union finder. I’ve also compiled a list of some of the larger credit unions available:

Not All Banks are Bad

One of the great advantages of credit unions is the community associated with them. You can be involved in the board and the running of your local credit union. However, that doesn’t mean all banks are bad. Many banks offer great perks by operating on a small basis. Tangerine , Simplii Financial, and EQ Bank can be great choices for banking, and they are nationwide and offer great perks that you won’t find at the major banks, or even at some credit unions.

In the end, it’s a good idea to research your options. Don’t feel like you have to go with a big bank just because of the size. Credit unions are continuing to evolve and can save you money.

Save money by failing forward