The 4 Most Common Questions About the CPP (Canada Pension Plan) 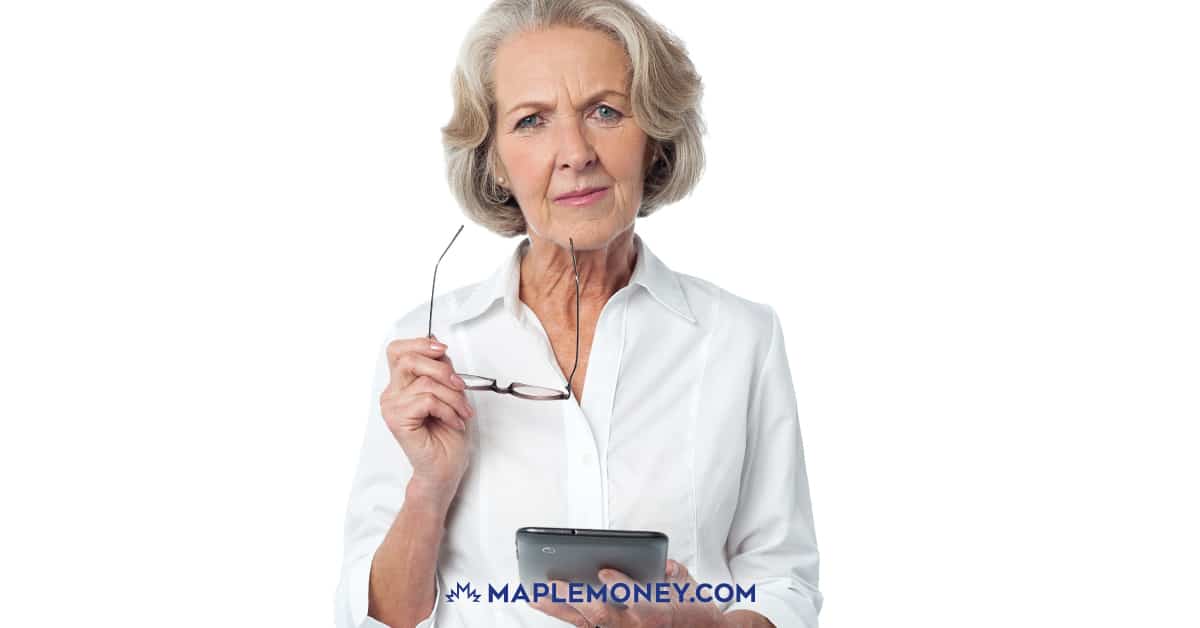 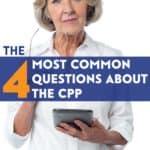 In the past, some of my most popular articles have been the ones I have written about Canada Pension Plan (CPP). In this article, I would like to tackle the four most common questions I get surrounding CPP

1. How much will I get from Canada Pension Plan?

Less than you might think. The maximum CPP amount for 2010 is $934.17 per month starting at age 65. That being said, most people do not qualify for the maximum CPP so it is best that you call Service Canada at 1-800-277-9914 and ask for your Canada Pension Plan statement of contributions.

It’s not easy to qualify for the maximum CPP because you have to contribute full rates for 40 years between the age of 18 and 65. Add in the trend that more and more people are retiring before the age of 65 and taking CPP early, you are seeing more and more people get less than the maximum amount. To learn more about this you can read my recent article, How much will you get from Canada Pension Plan in Retirement?

2. Should I take CPP early?

Canada Pension Plan is normally taken at age 65. That being said, you can take CPP as early as age 60 and as late as age 70. To evaluate these, let’s introduce you to twins, Janet and Beth. Let’s assume they both qualify for the same CPP of $900 per month at age 65. Let’s further assume, that Beth decides to take CPP now at age 60 at a reduced amount while Janet decides she wants to wait till 65 because she will get more income by deferring the income for 5 years.

Under Canada Pension Plan benefits, Beth can take CPP at age 60 based on a reduction factor of 0.5% for each month prior to her 65th birthday. Thus Beth’s CPP will be reduced by 30% (0.5% x 60 months) for a monthly income of $630 starting on her 60th birthday.

From a lifestyle perspective, it can be argued that Beth is more likely to enjoy the cash flow from age 60 to 77 a lot more than Janet will enjoy the extra cash flow after the age of 77.

This example is very simplistic. It does not take into account taxes, investment returns or indexing of benefits. Regardless, taking Canada Pension Plan early is simply about getting more money sooner. Waiting just means you have to live longer to make up for the lost income.

3. Can I split Canada Pension Plan?

Let’s go back and look at Beth who is married to Larry. Beth took her Canada Pension Plan early and gets the $630 per month. Her total income is quite low and she only pays tax at the 25% marginal tax rate. Larry is 5 years older and makes $850 per month in CPP. Larry also has a pension so his total income is much higher than Beth. He is in the 32% Marginal Tax bracket.

Remember that to qualify for Canada Pension Plan sharing, both spouses must be eligible to collect CPP payments, which means they both have to be over the age of 60.

The spouses must apply to split Canada Pension Plan. Once the amount is split, the spouses can apply to unsplit. In the case where one of the spouses passes away, the surviving spouse’s CPP goes back to their original amount. For example, if Beth passed away, Larry’s CPP would go from $740 per month back to his original $850 per month and then he would earn a Survivor’s CPP benefit. If Larry passed away, Beth’s CPP would go from $740 per month back to $630 per month but then would earn a survivors benefit off of Larry’s CPP.

The key to determining if Canada Pension Plan sharing is feasible is to look at whether the higher CPP earner is in a higher marginal tax rate than the lower CPP earner.

4. Is CPP clawed back depending on how much I make?

The Best Student Credit Cards of 2023

Use Accelerated Bi-Weekly Mortgage Payments to Eliminate Your Mortgage Faster